Diabetes is a lifelong condition affecting more than 350 million people worldwide. It’s when your pancreas doesn’t produce enough insulin or your cells don’t respond to it properly. This causes glucose (sugar) levels in your blood to rise above normal.
There are two types of diabetes: Type 1 and Type 2. 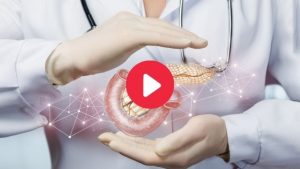 The good news is there are many natural ways you can help manage this chronic condition. And while medications may be necessary at times, they come with side effects.
Here are eight herbs and supplements that research has shown to be beneficial for treating diabetes.

This may be a good place to introduce yourself and your site or include some credits.